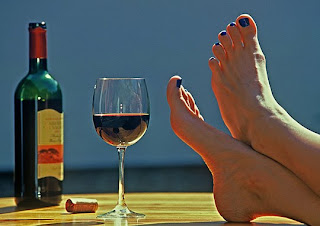 Summertime and the livin’ is easy; fish are jumpin’ and the cotton is high. It is officially the first weekend of Summer 2010, and it couldn’t arrive any sooner. This Memorial Day, find a body of water, any body of water, put on your bathing suit for the first time this year, wear flip flops to work. To promote the spirit of summer, Wines.com is offering insane deals on some of our favorite wines for the summer. Everything is at least 50% off and some wines are going for as much as 75% off. Without further ado, here are the wines we’re offering on sale. Don’t wait to order as we have limited quantities.


Until next time, but especially this time, live life well.

The Quandary of Zinfandel