Giuseppe Mascarello Barolo Monprivato 2016 750ml
Since its first vintage in 1970, Mauro’s Barolo Monprivato has been one of the Langhe’s most consistently magical wines. The secret to its greatness can be found not only in Mauro’s winemaking but in a very special terroir. Approximately 15 acres in size on a southwest-facing slope in Castiglione Falletto, Monprivato’s chalky and gray marl soils offer textbook conditions for Nebbiolo.

Monprivato has been known as a special vineyard since at least the 1600s, and a quarter century ago Renato Ratti’s classification of Barolo vineyards ranked Monprivato among Barolo’s ten greatest vineyards—analagous to a Burgundy grand cru. In the 1980s, Mauro brought the complete site under his family’s ownership, making it one of the few great Barolo vineyards to be entirely owned by a single azienda.
Size : 750ml
Country : Italy
Region : Piedmont 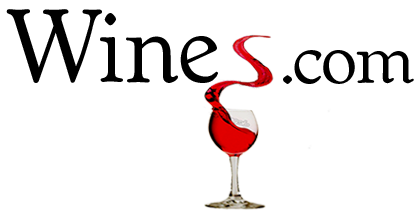